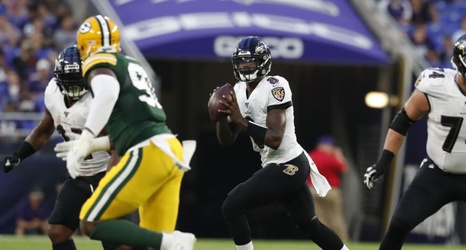 Patrick Mahomes. Lamar Jackson. Russell Wilson. Kyler Murray. Matthew Stafford. The Green Bay Packers play against all of these quarterbacks in 2021, but none in the opening seven weeks of the season.

Many of the Packers’ toughest matchups come around midseason or later, highlighting the importance of getting off to a fast start this year.

While the opening seven games on the schedule hardly make for an easy start — four come against 2020 playoff opponents — the Packers avoid many of the superstar quarterbacks on the schedule earlier on.