Packers to start training camp with Bakhtiari on PUP, Za’Darius Smith & 5 others on NFI 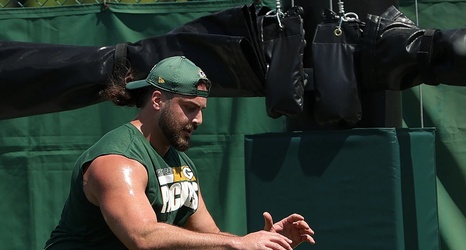 When the Green Bay Packers begin practicing in training camp on Wednesday, the team will be down three starters and a few other key players. Seven players in total failed their initial physicals at the start of camp and landed on the Physically Unable to Perform or Non-Football Injury lists.

The group is led by left tackle David Bakhtiari, whose appearance on the PUP list does not come as a surprise. Bakhtiari suffered a torn ACL in practice last December, and his rehabilitation is ongoing. While Bakhtiari may be able to return later in training camp in time for the season opener, the team will give him every opportunity to get back to full strength before he returns to the field.