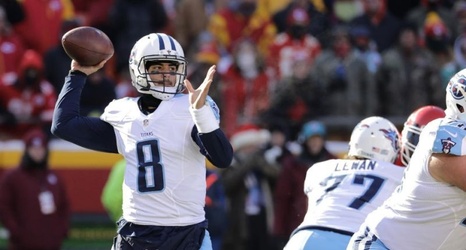 "We are very excited to be able to come to an agreement that keeps Jaire in Green Bay," said Gutekunst. "He has consistently performed at a high level during his time with the Packers and we look forward to his continued growth as both a player and a leader for this team."