Packers should put in a waiver claim for Trevor Davis 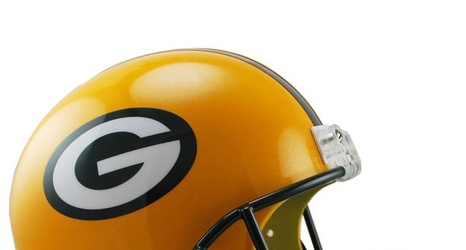 The Packers traded Trevor Davis to the Oakland Raiders earlier this season, and he then returned to Lambeau Field and made two catches for 26 yards.

Now, his time in Oakland is over. According to Field Yates of ESPN, the Raiders have waived Davis. If I’m general manager Brian Gutekunst, I’m putting in a waiver claim.

The Packers are having a historically bad year returning punts, and they need to do something about it. Oddly enough, Davis still leads the Packers in punt return yards this season with one yard from his three returns.