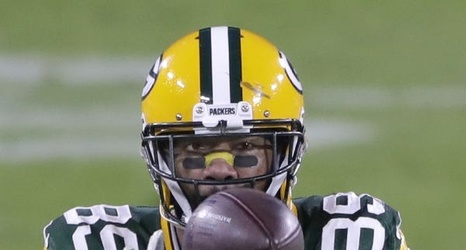 According to salary information provided by an NFL source, the combined salary-cap cost of the Lewis and Lancaster deals resulted in a $2,072,262 sum reduction in the Packers' overall cap number, leaving them $3.49 million under their limit.

Redmond’s deal wasn’t available, but it’s likely his cap cost will shave about another $150,000 of the cap.

The current space is enough for the Packers to fit their entire draft class under the cap and makes it so it’s not necessary to cut any players or adjust anyone’s contracts for the time being.