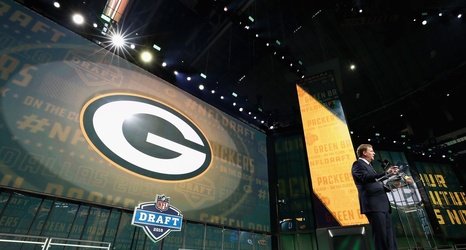 Welcome to the Titletown Report.

Trevor Davis won’t be returning to the Green Bay Packers this week. Davis was waived by the Oakland Raiders earlier in the week, and he has been claimed by the Miami Dolphins, according to ESPN’s Field Yates.

It will be interesting to see whether Green Bay had put in a claim, given its need of an upgrade on punt returns.

News and notes from around FanSided

Kevin Culligan breaks down each possible playoff scenario for Green Bay in the final four weeks of the season, as well as the top priorities in the coming weeks.