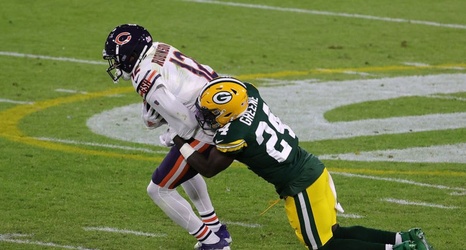 The new league year is almost a month old and the 2021 NFL Draft is less than three weeks away.

While the focus is understandably turning to the draft, the Green Bay Packers still have a number of remaining free agents.

Below is a list of their remaining free agents, along with an updated list of re-signed players, and players who have signed with other teams.

Realistically, how many of these players will the Packers re-sign before the start of the season?