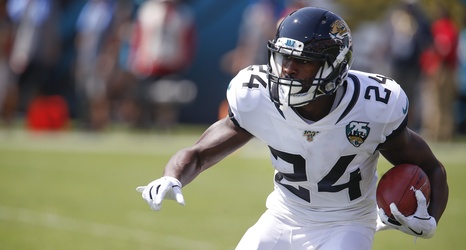 Ervin was drafted in the fourth-round by the Houston Texans in 2016. He has totalled over 1,200 yards as a kick/punt returner in 31 career games as a Texan and Jaguar.