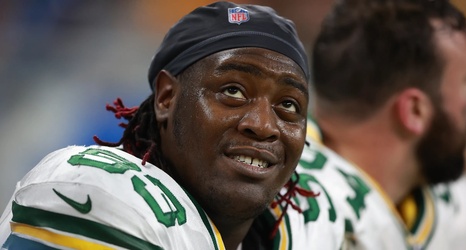 The Green Bay Packers opened up their 2022 preseason schedule on Friday evening with a 28-21 loss to the San Francisco 49ers, but the final result mattered far less than the process and the game film put up by the players up and down the roster. Jordan Love’s first significant action since last year’s season finale was an up and down affair, but rookie wideout Romeo Doubs showed flashes of the ability that has earned him a sizeable amount of hype this summer.

On defense, the Packers sat nearly every key player, with the only expected regular season starter to play being rookie linebacker Quay Walker.