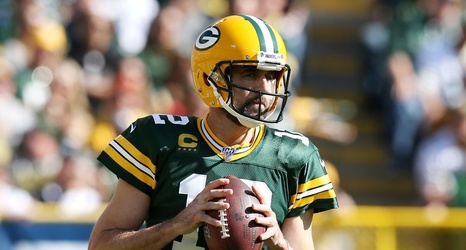 In such an unpredictable league, it’s never easy to make predictions on how many games the Green Bay Packers will win. Anything can happen no matter the record of the two teams that play against each other.

It’s particularly challenging to predict a win-loss record before the season even begins. But after nine weeks, we’ve learned a lot about this Packers team. So with that in mind, I’m going to predict the remaining seven games on their schedule.

Back in August, it’s hard to imagine many would’ve predicted quite the fast start Green Bay has made to the season.