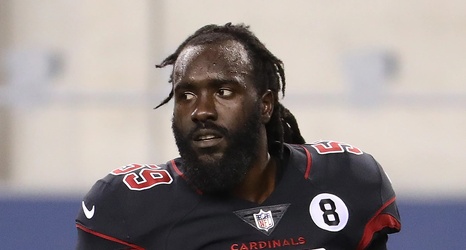 Since entering the NFL in 2016, De’Vondre Campbell has been a solid starting linebacker. A fourth-round draft pick of the Atlanta Falcons, Campbell played in 59 of a possible 64 games over four seasons with the team, starting 54 of those, before signing a one-year deal with the Arizona Cardinals last season.

Now, Campbell appears poised to join the Green Bay Packers to provide a veteran presence on the interior of the team’s defense. Rob Demovsky of ESPN reports that the Packers are hosting Campbell for a visit and a signing is “expected” if there are no unexpected issues.