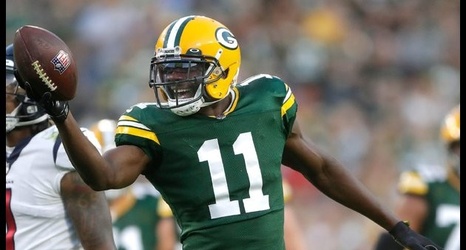 Wide receiver Devin Funchess, who has appeared in just one NFL game in the past two seasons due to injury, may miss the 2021 season as well after the Green Bay Packers put him on the injured reserve list Wednesday.

Funchess could return in 2021 if he and the Packers reach an injury settlement and he signs elsewhere.

He had been having a resurgent preseason, catching six passes for 70 yards against the Houston Texans in the Packers' first game, but he sat out the New York Jets game the following week with a hamstring injury.

The Packers signed Funchess to the roster in 2020, but he opted out of the season.