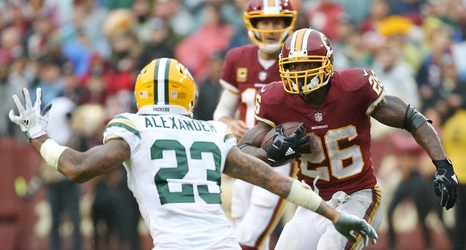 Following back to back road games, the Green Bay Packers are back at Lambeau in week 14. On Sunday, a 9-3 Packers team will face the 3-9 Washington Redskins in their second game in a row against the NFC East. Last week, the Packers took care of business against the New York Giants pulling away in the second half for a final score of 31-13.

Once again, Green Bay will face a rookie quarterback, but this time in the form of Dwayne Haskins. Haskins has won his last two starts, both coming against teams the Packers have beaten this season in the Detroit Lions and Carolina Panthers.