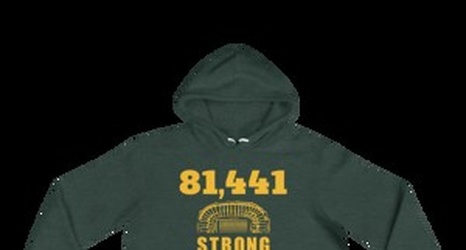 Jaire Alexander had a great first season for the Green Bay Packers and deservedly made the PFWA All-Rookie Team as a result.

But he could be set for an even better 2019. NFL Network analyst Gil Brandt has predicted that Alexander could have a breakout season this year.

Brandt ranked nine defensive backs who could break out in 2019, and Alexander was at No. 1, ahead of John Johnson of the LA Rams and Minkah Fitzpatrick of the Miami Dolphins. Here’s what Brandt wrote about Alexander:

“Alexander is competitive and has ball skills, and I think we’ll see him follow up his strong debut by graduating to shutdown corner status.