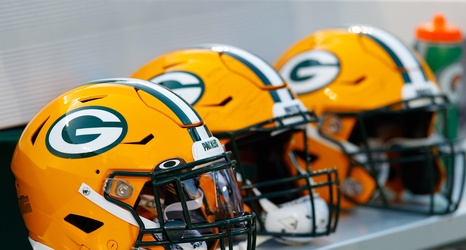 While there hasn't been an announcement about the still vacant wide receivers coach position yet, the Packers announced that Connor Lewis has been added to Matt LaFleur's staff as an offensive quality control coach.

Lewis is entering his fifth season with the Packers, having originally joined Green Bay in 2016 as an intern before being promoted to football technology analyst in 2017. Over the past four seasons, he has assisted the offensive coaching staff in data analysis, playing rules and game management.

Prior to joining the Packers, Lewis was an independent consultant for the Oakland Raiders and worked in the football analytics and information department for the New York Giants.