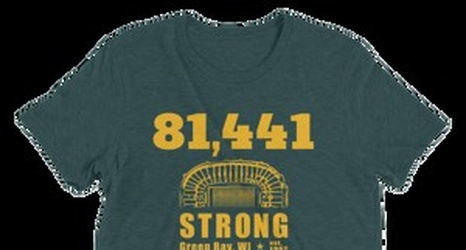 When the Green Bay Packers traded back up in the first round of the 2018 NFL Draft to select Jaire Alexander, they hoped he would make a fast start and go on to become a leader in the secondary.

So far, so good. Alexander had an excellent first season with the Packers. Named to the 2018 PFWA All-Rookie Team and the Pro Football Focus 2018 NFL All-Rookie Team, the next step for Alexander is to become a Pro Bowler.

And Marc Sessler of NFL.com has picked Alexander as the Packers’ top candidate to earn a selection to the Pro Bowl for the first time this season.