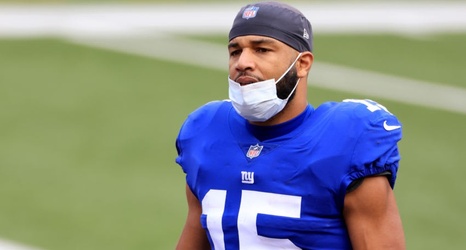 The Green Bay Packers could still target available free agents if their needs are not met in tonight’s NFL draft.

Despite the Packers playing in consecutive NFC Championship games, their fanbase is still unhappy. They feel the organization hasn’t sacrificed their future for the present.

Instead of drafting and signing players for a need-standard, Packers fans just want one season where the organization goes out and takes the best available players; no matter the circumstances. “GO ALL IN SEASON”.

With that being said, the Packers do have some positions they need to address.