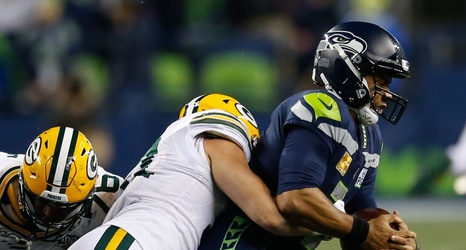 After selecting Kyler Fackrell in the third round of the 2016 NFL Draft, it’s fair to say he’s failed to live up to expectations.

The concern with re-signing Fackrell is that you’d need to base it largely on his production in 2018. As Clay Matthews and Nick Perry struggled, Fackrell stepped up with 10.5 sacks and 12 quarterback hits despite being considered a cut candidate by many analysts prior to the start of the season.

It was never going to be easy for Fackrell to replicate that success this season. For starters, there would be fewer opportunities with the arrival of Za’Darius and Preston Smith.