Packers: Don’t write off the Chiefs, even without Patrick Mahomes 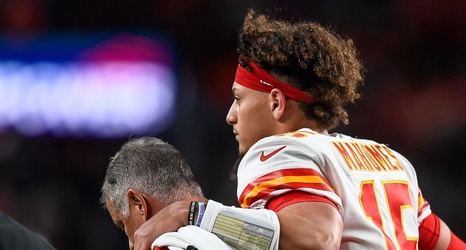 Sunday’s showdown between the Packers and Chiefs was supposed to be a battle of two of the best quarterbacks in the NFL. Green Bay’s two-time MVP Aaron Rodgers against the reigning MVP and arguably the best QB in football, Patrick Mahomes.

But with Mahomes suffering a knee injury in the Chiefs’ victory last week, he is almost certainly going to miss Sunday’s game.

But that doesn’t mean the Packers should write off the Chiefs.

After all, when Mahomes left last week’s game, the Chiefs were leading the Broncos 10-6. By the end of the game, they won 30-6.