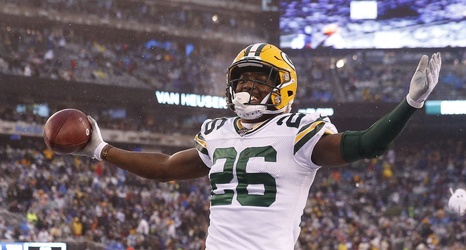 The 2019 PFWA All-Rookie Team was announced on Tuesday, and the Green Bay Packers have two selections this season: safety Darnell Savage and left guard Elgton Jenkins.

Both players have made an immediate impact and have earned starting spots at their respective positions. Savage and Jenkins both showed Pro Bowl potential throughout their rookie seasons.

Safety was a major need for the Packers in the offseason, and they made the decision to trade up in the first round to select Savage.