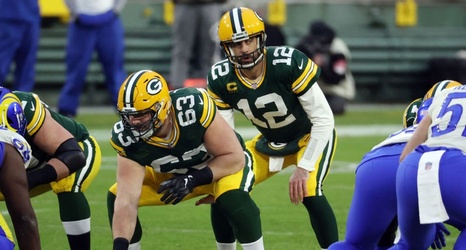 This year, the Green Bay Packers were awarded with three compensatory draft picks.

That was after losing Blake Martinez, Bryan Bulaga, and Kyler Fackrell in free agency a year ago. Two of the Packers’ biggest offseason moves included signing Christian Kirksey and Rick Wagner, but neither counted against the compensatory pick formula as they were released by their previous teams.

Free agency is still ongoing in 2021 but the early signs show the Packers could be on their way to receiving more compensatory draft picks a year from now.