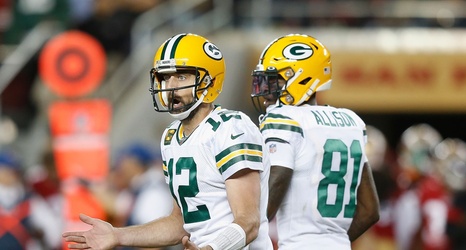 Aaron Rodgers has looked very different over the last couple of seasons than he did in his days during the prime of his career. In other words, he’s not in his prime anymore. Over the last couple of years and this year in particular, we’ve seen a lethargic, slow quarterback who is constantly rolling his eyes and shaking his head after every single incompletion, of which there are many.

Perhaps the Packers recognized this when they signed four unrestricted free agents within the first two days of free agency, and traded up nine spots in the first round of the draft to secure Darnell Savage out of Maryland.