Packers Can Turn Around Division Woes 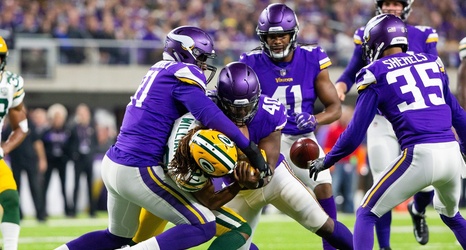 The Green Bay Packers are 2-6-1 in their last nine games against division does since winning the NFC North in 2016.

Both wins came against the Chicago Bears and they have not defeated the Minnesota Vikings or the Detroit Lions in over two seasons.

After starting out with a division win against the Bears last week, the Packers can make it 2-2 by beating the Vikings this week. A win would also give Green Bay a nice divisional advantage in the early goings of 2019.

The last two seasons have been far from ordinary so the poor mark against North opponents isn't without some obvious explanations.