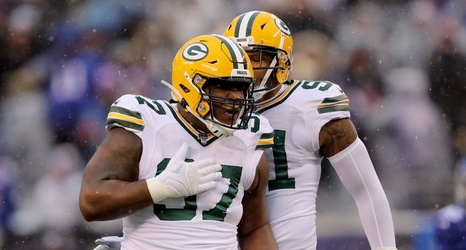 Kenny Clark is an important part of the Green Bay Packers defense, and general manager Brian Gutekunst aims to agree on a new deal with Clark in the near future.

Gutekunst will face some tough decisions in free agency this offseason. Clark won’t be a free agent until after the 2020 season as the Packers exercised his fifth-year option, but agreeing on a long-term deal sooner rather than later would be a good move by Gutekunst.

“Kenny’s a big part of what we do, very important to our defense,” Gutekunst said during his season-ending press conference on Friday.