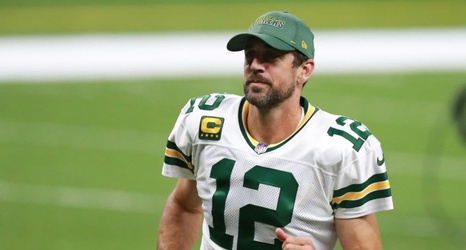 Brett Favre revealed a text message exchange he had with Aaron Rodgers during the first night of the NFL draft on the “Wilde & Tausch” radio show and feels strongly that the current Green Bay Packers signal-caller won’t be coming back.

Favre talked for 45 minutes, giving insight into the Rodgers situation, what he went through in 2008 during his divorce with the Packers and how both situations have some similarities.

After ESPN’s Adam Schefter first reported that Rodgers doesn’t want to return to Green Bay hours before the draft began, it began a flurry of texts Favre was receiving asking him what was going on with Rodgers.