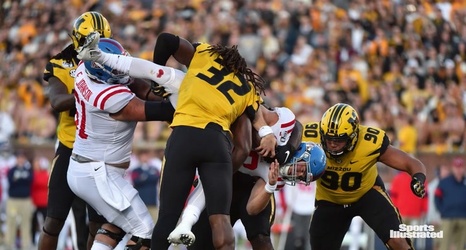 GREEN BAY, Wis. – The Green Bay Packers under Brian Gutekunst and his predecessor, Ted Thompson, simply have not put much of an emphasis on the linebacker position.

In 2006, Thompson used his first-round pick on A.J. Hawk and his third-round pick on Abdul Hodge. Only once in the last 14 drafts have the Packers used a pick in the first 125 selections on a linebacker, a swing and a miss on Oren Burks on the third round in 2018.

“Joe Barry is the new DC and his specialty is LB play,” Schrager writes in his summation.