Packers are making a big mistake with Davante Adams 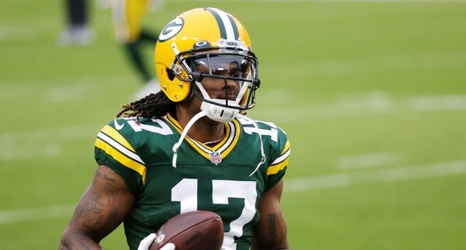 “No, no chance, no,” said Davante Adams when asked if there was any chance of him signing a new deal before the Green Bay Packers‘ season opener.

Adams, who is coming off an All-Pro season, is set to become a free agent next spring. As things stand, the two sides don’t seem close to a new contract.

According to Tom Silverstein of the Milwaukee Journal Sentinel, the Packers “won’t guarantee years and only will guarantee through a signing bonus”.

Adams said earlier this summer that he wants to be the highest-paid wide receiver in the league, which is absolutely what he deserves.