Packers are due some good luck with injuries in 2019 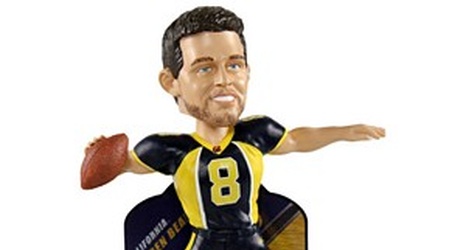 Injuries are part of football. In fact, they’re part of all sports. That’s why the best teams have depth at key positions and are able to overcome injuries.

But in the NFL, you sometimes also need some luck. There are often many teams talented enough to go and win a championship, but injuries to key players can have a huge impact.

And the Packers always seem to have bad luck with injuries. By Week 17 of the 2018 season, the Packers had 18 players on injured reserve. That included Kenny Clark, Mike Daniels, Muhammad Wilkerson, Geronimo Allison, Kevin King, Aaron Jones and Nick Perry.