Packers: 3 reasons to be excited about Randall Cobb’s return 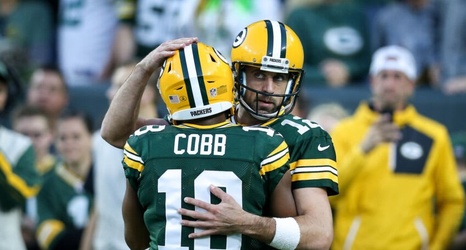 Cobb had spent his first seven seasons with the Packers from 2011-’18, before leaving in free agency. He then spent the 2019 season with the Dallas Cowboys and the 2020 season with the Houston Texans.

In Dallas, Cobb averaged 15.1 yards per reception, the highest in his career. The trade sees Green Bay send a sixth-round 2022 draft pick in exchange for Cobb, along with Houston paying out $3 million of Cobb’s salary to make the deal work, per NFL Network’s Tom Pelissero.