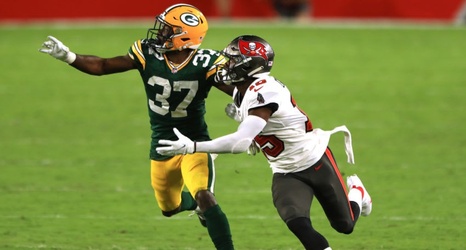 Josh Jackson hasn’t made the impact he would’ve hoped after being selected by the Green Bay Packers in the second round three years ago.

Jackson enters an important fourth season with the Packers.

But with a change at defensive coordinator with Mike Pettine being replaced by Joe Barry, could Jackson see more playing time in 2021?

Jackson featured in 12 games in the regular season, starting five. He made 26 tackles and two pass defenses.

Jackson saw extended playing time while Kevin King was out with injury, and he played OK.