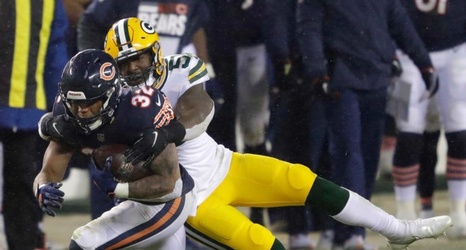 The Green Bay Packers seem to love drafting defensive backs in the early rounds, but they very rarely use a top pick at inside linebacker.

They have had plenty of opportunities to change that, including in this year’s draft, but have instead focused elsewhere.

Will that lead to similar results in 2021 or do the Packers have enough talent on the roster?

Currently on the roster

Green Bay released Christian Kirksey only one season after signing him in free agency.