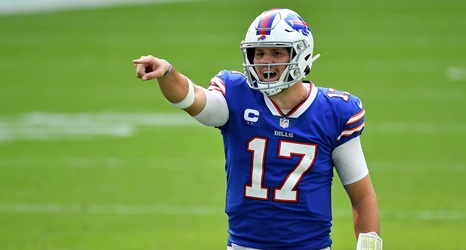 A total of 11 NFL teams have jumped out to 2-0 starts, tying the league record for the most in a single year. While it’s still early, a hot start normally bodes well for postseason implications. Since 1990, of the 244 teams that have opened the year with 2-0 records, 151 of them (61.9%) have made the playoffs. On average, those 2-0 teams have gone on to post 10-6 records, and 19 of them went on to win the Super Bowl.

Some of this year’s unbeaten teams certainly appear to boast Super Bowl potential. But there’s some fool’s gold in this bunch.