No Question, Coach LaFleur Was the Right Choice For Packers 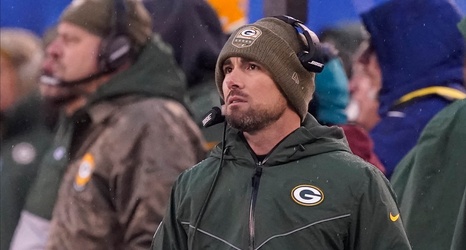 Congratulations are in order the Green Bay’s first-year head coach. It’s 10 wins and counting, something no other Packers’ head coach achieved in his first year at the helm.

I had commented back in early 2019 that LaFleur was far and away the best head coaching candidate available – that now seems to be an understatement. At the time, a commenter advised me never to go “all-in” on such a prediction. But Matt was one of three young, ingenious coaches who had risen rapidly through NFL assistant coaching ranks. He was smart, energetic, highly praised by insiders, and the offensive tactics he espouses were starting to prove to be potent.