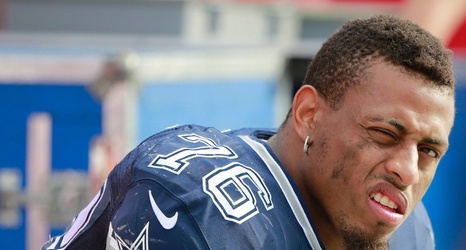 Dolphins GM Chris Grier told reporters on Thursday that they plan to discuss a contract extension for LB Kiko Alonso at some point this offseason.

“We made the trade for Kiko and we felt really good about him,” Grier said, via the Palm Beach Post. “He’s a player that we had liked when he came out of college. And he had that good rookie year at Buffalo. And for us he’s an important piece. For the community. As you see if you follow him on Twitter, he’s on Telemundo.