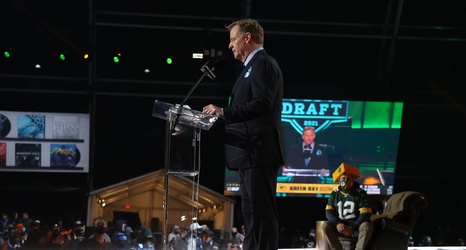 On day two of the 2021 NFL Draft, the Green Bay Packers got both prospects that they had targeted when on the clock with the 62nd overall pick in round two. The team chose Ohio State center Josh Myers with that selection, but then traded up to grab their other preferred player, wide receiver Amari Rodgers, in round three.

With those two players added to first-round pick Eric Stokes, the Packers solidified three major gaps in their roster with their three top-100 selections. Now the team moves ahead into day three, where they will try to shore up depth and find some hidden gems rather than immediate contributors.