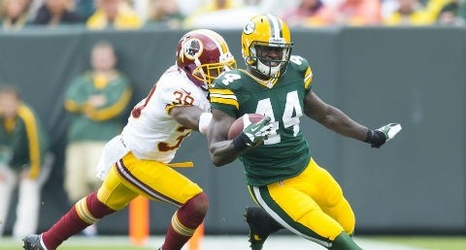 I know many of you are already tired of hearing about this but I have been dealing with a health issue this week so I have only now had the time to write this up.

One thing that really disturbs me are those defending Browns’ DE Myles Garrett because Steelers’ QB Mason Rudolph made an attempt to grab the helmet of Garrett while underneath him on the ground. Let’s get one thing clear: Garrett took a cheap, excessive shot on Rudolph at the very end of a game that was already won and then lingered over him with his 40-pound weight advantage while he was on the ground.