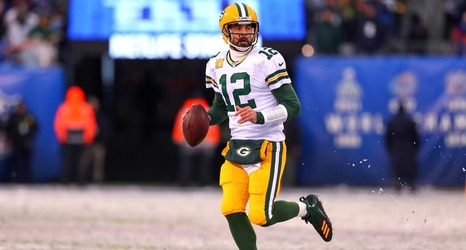 Mike McCarthy had his share of drama with Aaron Rodgers during their 13 years together in Green Bay. McCarthy now is head coach in Dallas. Rodgers remains the Packers quarterback, but for how much longer?

Rodgers and the Packers are in a standoff.

Initial news of the rift came on the opening day of the draft last Thursday with a report that Rodgers has told the organization he no longer wants to play for the team.