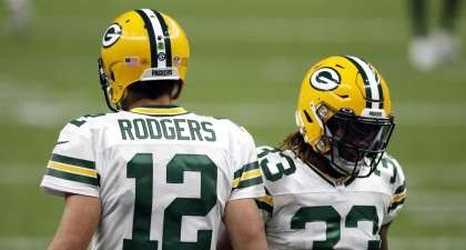 Texans takeaways Wednesday when they continued preparations for Sunday’s game against Green Bay at NRG Stadium:

Aaron Rodgers up next

Every defensive coordinator goes into the Green Bay game with a game plan designed to prevent quarterback Aaron Rodgers from moving the Packers’ offense up and down the field and scoring points in what turns out to be a decisive victory.

The Packers are coming off their worst game of the season in their first defeat. They lost 38-10 at Tampa Bay to drop to 4-1. They average 32.4 points a game. Expect Rodgers to rebound with a vengeance against one of the NFL’s worst defenses.