Injury report update: Smith returns to practice, one of three players listed as questionable vs Washington 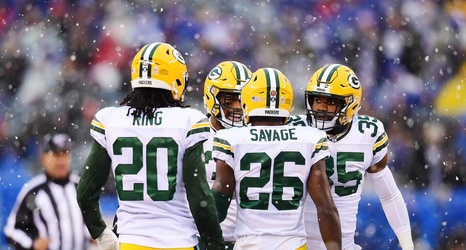 Outside linebacker Preston Smith (oblique) returned to the Packers practice field today as a limited participant, giving hope to the chance that he could suit up against the Washington Football Team this weekend. In his post-practice presser, head coach Matt LaFleur said that the team was going to give Smith, cornerback Kevin King (shoulder), and safety Darnell Savage (concussion) “up until game time” to make a decision if they would play or not.

So there you have it: Three Packers starters defensively will not officially be named active or inactive until 90 minutes before the game kicks off, extending the drama of this week through the weekend.