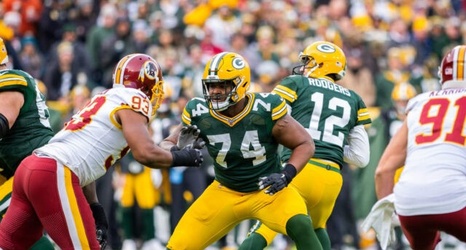 If those fickle Packer fans don’t think Aaron Rodgers and other Packers aren’t aware of their insane comments, think again. They should be able to read between the lines of their veiled comments. Hello!!!!!! UNDER FIRST YEAR HEAD COACH MATT LAFLEUR the PACKERS are 10-3!!!!! They currently are the number two seed. In 2010, the Packers were 10-6, a Wild Card entry into the playoffs and won the Super Bowl with road victories. The New York Giants were 10-6 in 2007 and defeated the 16-0 Brady led New England Patriots in the Super Bowl.

I understand the majority of this negativism is fueled by a single ex-Packer radio Co-Host who played two NFL seasons, with a career rushing total of 688 yards.