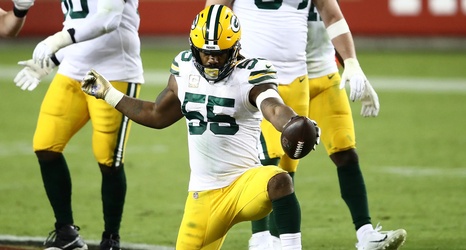 Both players listed as questionable on the Packers’ final injury report before their trip to Jacksonville are going to be available today, according to Green Bay’s inactive list. Starting outside linebacker Za’Darius Smith (back) is getting the nod after not practicing on Friday while rotational defensive lineman Tyler Lancaster (back) has also been cleared to play.

Safety Vernon Scott will miss the game due to a hamstring issue, but he was listed as “out” earlier in the week as he continued to miss practice. The four players other than Scott who are inactive today, Shemar Jean-Charles, Jake Hanson, Jack Heflin, and Isaiah McDuffie, tell an interesting story.