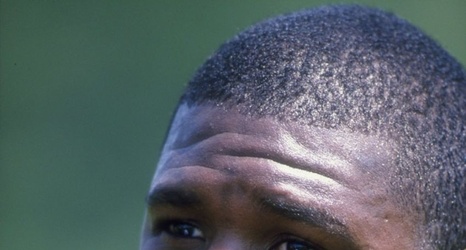 The talented running back out of Florida State University was a classic Ron Wolf find, as he scooped him up as a steal in the fourth round.

As he backed up star running back Dorsey Levens, Bennett became an extremely valuable cog out of the backfield.

Now as the offensive coordinator of his former team, Bennett has had a successful stint on the sideline of his beloved team.

Throughout his time in Green Bay as a coach, Bennett has not coached an offense with a deep group of running backs.

Ryan Grant, Eddie Lacy, and Ty Montgomery have been the team’s primary runners during Bennett’s tenure in Green Bay.