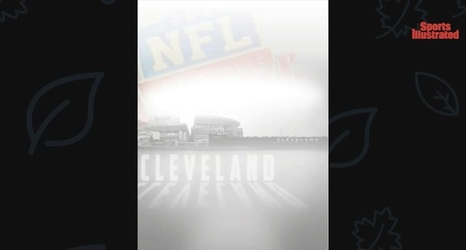 The Green Bay Packers finished the 2020 season with an appearance in the NFC Championship Game. With two seasons under head coach Matt LaFleur, they have reached the NFC title game twice but have not been able to get over the hump. The Packers could use the 2021 NFL Draft as a much-needed talent jolt to help them get to next February's Super Bowl. Here is a scenario that could work out for the Packers and possibly get them to the next level.