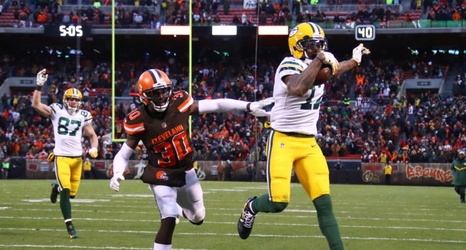 We should be set for a completely different matchup this time as both the Packers and Browns can make a case for being serious Super Bowl contenders.

In 2021, the Browns return to Lambeau Field in the regular season for the first time in eight years.

Eighteen years of waiting finally came to an end for Browns fans. Since 2002, the Browns had failed to reach the playoffs and only had one winning season in that time.