Four things Packers must do in the 2021 NFL Draft 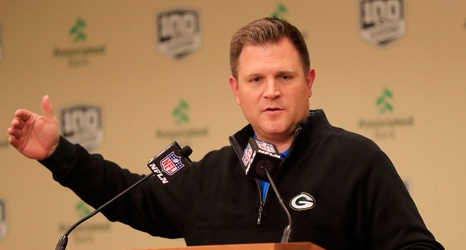 Less than three weeks until the Green Bay Packers hit the clock for the first time in the 2021 NFL Draft, let’s take a look at areas they need to address at some point during the three-day event.

After reaching consecutive NFC Championship Games but not quite having enough to go all the way, this team is clearly talented and close to returning to the Super Bowl. A lack of cap room limited the Packers in free agency but they will now look to strengthen the roster during the draft.