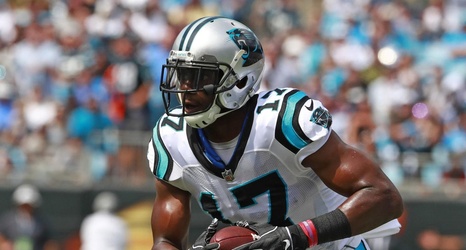 Not that Gutekunst had to articulate it, really. While his star receiver is 6-foot-1 Davante Adams, Gutekunst has shown what his “type” is through myriad moves, including the three receivers he selected in his first draft as GM.

During that 2018 NFL draft, Gutekunst picked Missouri’s 6-3 J’Mon Moore in the fourth round, South Florida’s 6-4 Marquez Valdes-Scantling in the fifth round and Notre Dame’s 6-5 Equanimeous St. Brown in the sixth round. He also re-signed 6-3 restricted free agent Geronimo Allison last offseason and added 6-5 Allen Lazard late in the year off Jacksonville’s practice squad.

Now, he’s brought in the 6-4 Funchess on a one-year, prove-it deal — the deal has been agreed to but terms have not yet been made available — with the hopes he can recapture his 2017 form, when he caught 63 passes for 840 yards and eight touchdowns for the Carolina Panthers.