Five Packers to watch in home opener vs. Vikings in Week 2 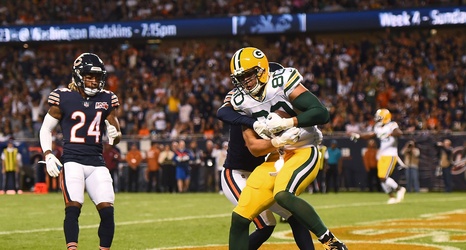 The Packers will kick off their 2019 home schedule against the hated Minnesota Vikings. Back-to-back games against division rivals could help the Packers off to a fast start with another victory. It’s almost an identical scenario from a year ago.

In last year’s game, the Packers blew a late lead, Mason Crosby missed a game-winner and the game went into overtime. From there, the teams settled for a tie after then Vikings kicker Daniel Carlson blew two kicks in overtime.

There’s a lot that’s the same but much more has changed. Each offense is starting over with a new man in charge while each defense returns the same coaching staff from last year.