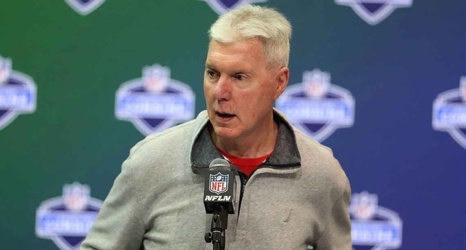 GREEN BAY, Wis. - Former Green Bay Packers general manager Ted Thompson said he is suffering from an autonomic disorder and revealed that it was the reason he is no longer in that role with the team.

Thompson, 66, issued a statement on Wednesday through the team explaining, at least in part, his condition.

"I have been diagnosed with an autonomic disorder," said Thompson, who played 10 seasons for the Houston Oilers (1975-84) before he got into scouting.