Ex-Packers, Boston College coach Jagodzinski reportedly back where it started at UW-Whitewater 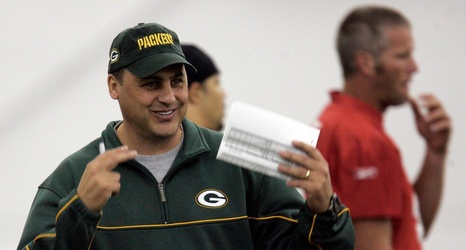 Former Green Bay Packers offensive coordinator and head football coach at Boston College Jeff Jagodzinski is reportedly back at the University of Wisconsin-Whitewater, his alma mater.

He was hired as an offensive assistant, according to Pete Thamel of Yahoo! Sports, who tweeted the news Tuesday.

The West Allis Central product played fullback for the Warhawks from 1981-84, then began his coaching career as running backs coach at UWW in 1985.

Jagodzinski rose in the coaching ranks from there, taking assistant spots at LSU, East Carolina and Boston College before getting hired as tight ends coach in 1999 with his home-state Green Bay Packers.