Do Packers need to recommit to Aaron Rodgers? An agent, scout, coach and exec weigh in 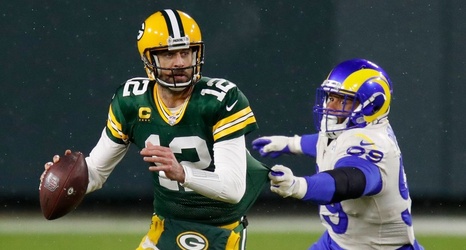 None of them have said much of late.

Rodgers’ future was thrown into question nearly a year ago, when Gutekunst traded up to pick quarterback Jordan Love in the first round. Since then, Rodgers won his third career NFL MVP and got the Packers back to the NFC Championship Game. Shortly thereafter, Rodgers wondered aloud that his future in Green Bay was uncertain.